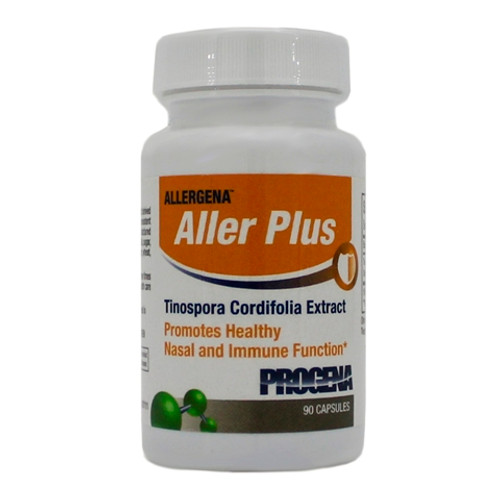 SKU:
PG0030
UPC:
Condition:
New
Availability:
In Stock
Disclaimer:
These statements have not been evaluated by the Food and Drug Administration. This product is not intended to diagnose, treat, cure, or prevent any disease.

Total lymphocyte count increased 69% in the TC group and in only 11% with placebo, suggesting an enhanced state of immunity in the tinospora group. Also, nasal smears showed significant reductions in the number of cells that indicate pollen sensitivity.

Tinospora cordifolia was well tolerated. Number of people with chronic allergy-like symptoms -- runny nose, congestion and cough -- but who have nonallergic rhinitis instead: one out of three.
(WebMD)