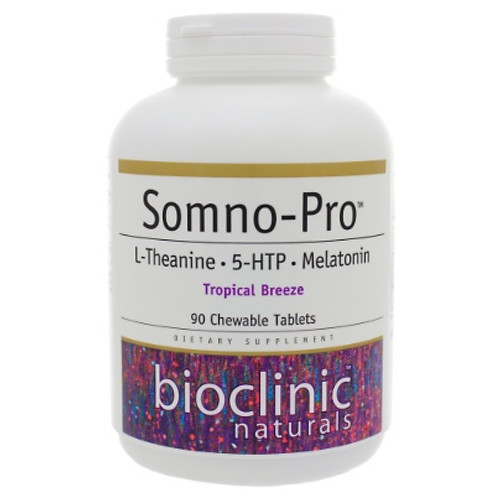 SKU:
BS0026
UPC:
629022092819
Condition:
New
Availability:
In Stock
Disclaimer:
These statements have not been evaluated by the Food and Drug Administration. This product is not intended to diagnose, treat, cure, or prevent any disease.

Gamma-amino butyric acid (GABA) is one of the major inhibitory neurotransmitters in the central nervous L-Theanine, 5-Hydroxytryptophan (5-HTP), and melatonin have all been shown to independently improve sleep quality and quantity, and/or lessen anxiety. L-Theanine is an amino acid found almost exclusively in tea, which influences the central nervous system through a number of mechanisms, primarily by influencing levels of the neurotransmitters dopamine, gamma-aminobutyric acid (GABA), serotonin, norepinephrine, and glutamate. These effects cause a significant increase in alpha brain wave activity, indicative of a state of wakeful relaxation, increased performance under stress, improved learning and concentration, as well as decreased anxiety.

5-HTP is the intermediary between L-tryptophan and serotonin, a key neurotransmitter associated with sleep, mood, and anxiety. 5-HTP bypasses the rate-limiting enzyme tryptophan hydroxylase, which normally limits the conversion of tryptophan to serotonin. Melatonin is also closely related, and is formed by conversion of serotonin in the pineal gland. Known to regulate many biological rhythms, including the circadian cycle, melatonin has shown clinical benefit for inducing sleep or adjusting sleep cycles. Randomized trials have found it to reduce sleep onset latency and improve perceived quality of sleep, without impairing daytime psychomotor performance.

Benefits
Addresses every facet of insomnia: difficulty initiating sleep, difficulty maintaining sleep, waking too early in the morning, and waking groggy
Safe, without the side effects of prescription or over-the-counter (OTC) medications
Chewable tablets are convenient and fast-acting
Delicious tropical fruit flavored chewable