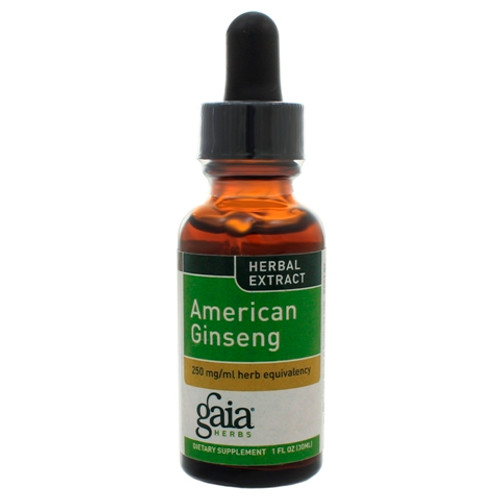 SKU:
GA0500
UPC:
751063305204
Condition:
New
Availability:
In Stock
Disclaimer:
These statements have not been evaluated by the Food and Drug Administration. This product is not intended to diagnose, treat, cure, or prevent any disease.

American Ginseng Ginseng is one of the most widely used medicinal herbs, with at least six species used in traditional medicine. American Ginseng is native to North America and was used for centuries by Native Americans. It is a potent adaptogen that supports the body in adapting to stress and supports the bodyWise Woman Herbals PhytoBiotic s immune system. In addition it supports normal levels of stamina and endurance.