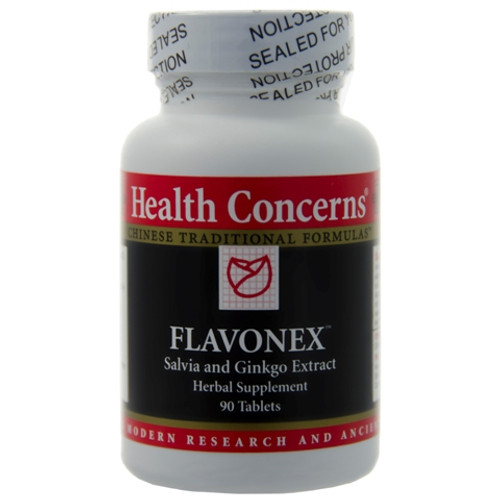 SKU:
HC0052
UPC:
Condition:
New
Availability:
In Stock
Maximum Purchase:
2 units
Disclaimer:
These statements have not been evaluated by the Food and Drug Administration. This product is not intended to diagnose, treat, cure, or prevent any disease.

Notably‚ Flavonex™ contains herbs such as salvia and ginkgo biloba that have been used in traditional Chinese medicine for this purpose. For example‚ salvia extract (danshen) might work to alleviate certain symptoms associated with improper blood clotting because of its potential to thin the blood and inhibit platelet aggregation.

Moreover‚ the ginkgo extract in this supplement may act to support optimal blood flow by dilating (opening up) blood vessels while simultaneously working to make blood less sticky. As a result‚ Flavonex™ may help address certain symptoms associated with poor circulation in the legs.

Finally‚ ginkgo may work to maintain optimal cognitive function due to its potential to support circulation in the brain.